There isn’t only one mafia

The mafia phenomenon can be considered uniform and lasting at least two centuries as for now. It is not an emergency, as has often been believed, but a structural fact that runs through the history of Italy and that manifests itself in different forms depending on the historical periods and the ability to contrast the state.

There is not only the mafia, but there are also the camorra, the ‘ndrangheta, the sacred united crown that have had and have many similarities and points of contact.

Every criminal organization has a singularity, a proper name, a well-defined identity, a precise development; it was born and thrives in a specific historical, economic, social, cultural and political environment. In short, it has its own uniqueness. And yet, it is easy to see that among the various criminal agglomerations there are many points of contact, links, interconnections, similarities.

To understand it we must prepare to make a long journey through time, traveling for several centuries in search of the deep reasons for the constant permanence of such a complex and unique phenomenon in the panorama of European states, reasons that reveal the problems of the country, of the whole Italy, of its ruling classes, of the lower classes, of the concrete action of sections of the institutions, of the behavior of the property owners and of entrepreneurial classes, of the nature and life of certain parties and politicians, of the action of the Catholic Church which has had a very important role in the history of Italy, and, very importantly, of the rise and spread of cultures, images, clichés that have either denied the very existence of the mafia phenomenon or have represented it in an incorrect and caricatured way.

Text taken from the preface of the book by Prof. Enzo Ciconte. Criminal history: the resistible rise of the mafia, ‘Ndrangheta and Camorra from the nineteenth century to the present day. Rubbettino Editore, 2019. 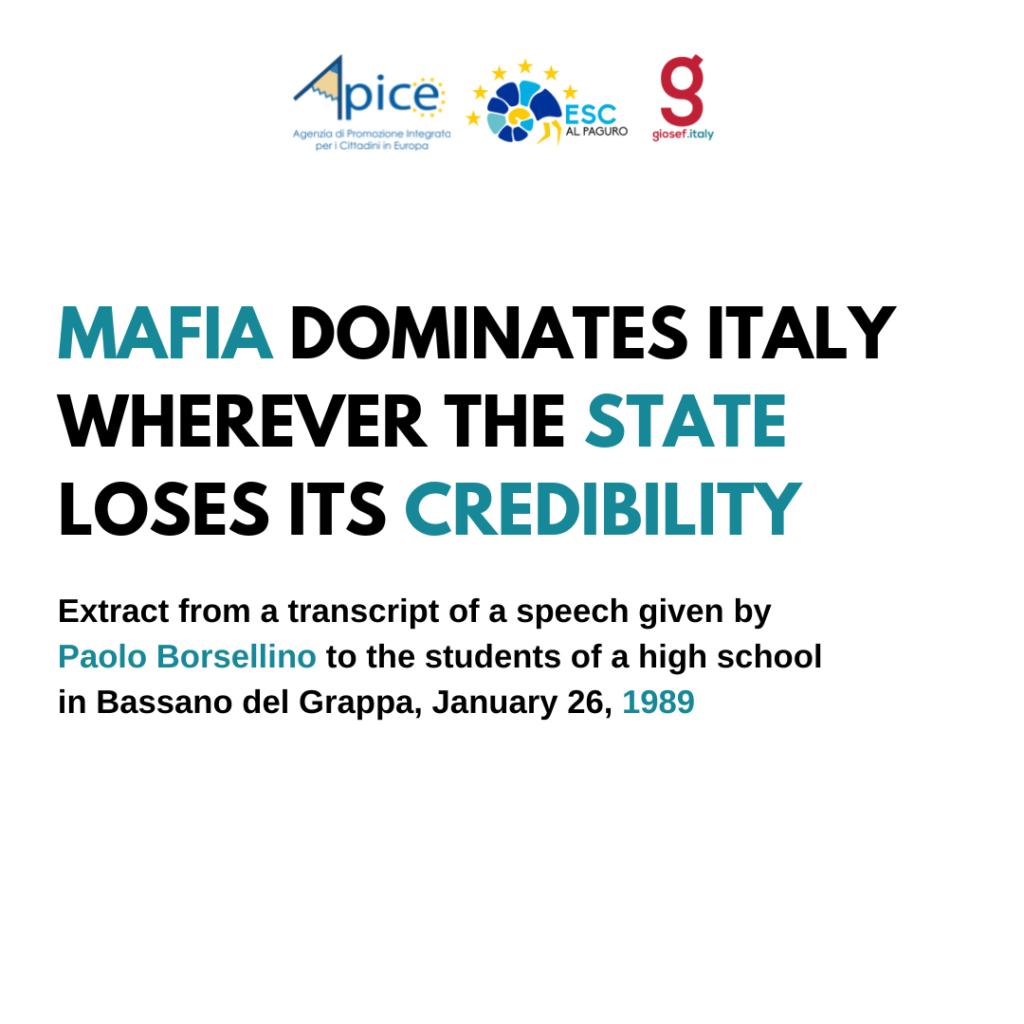 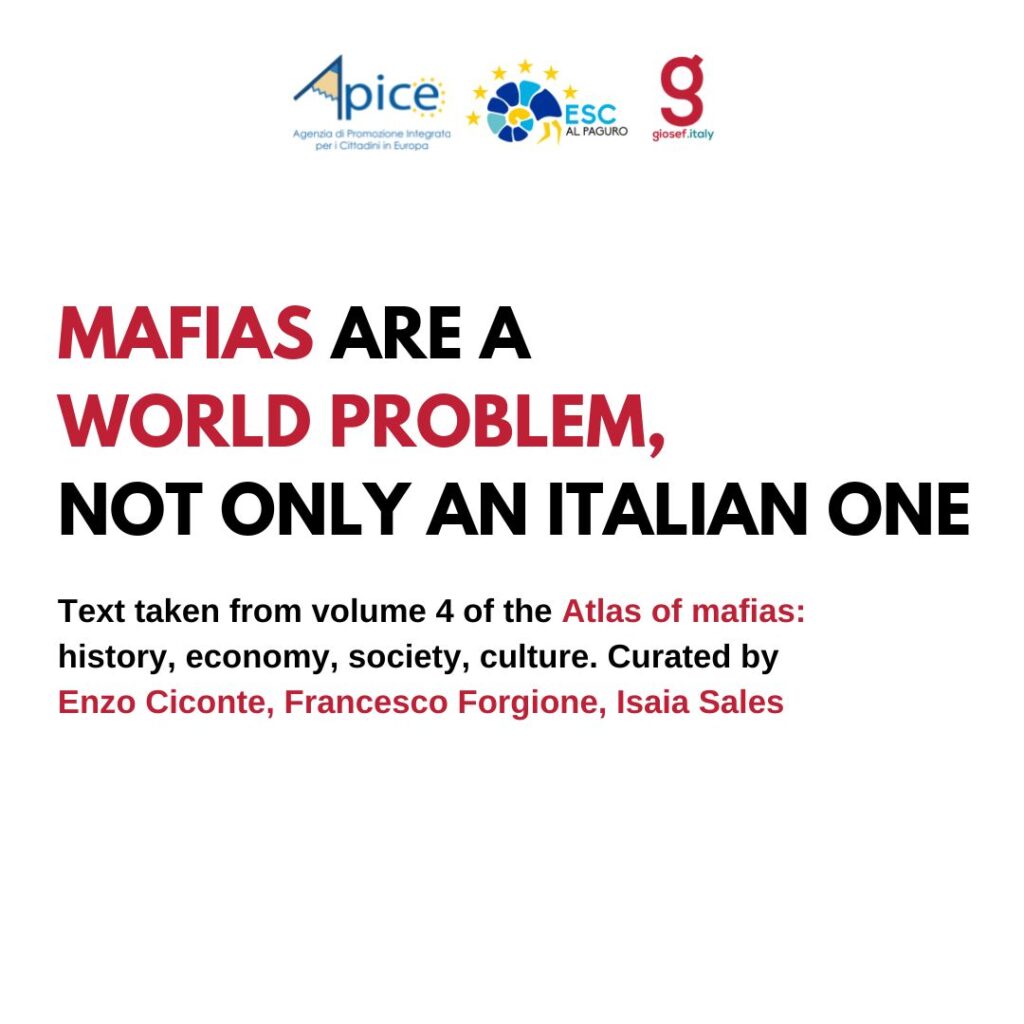