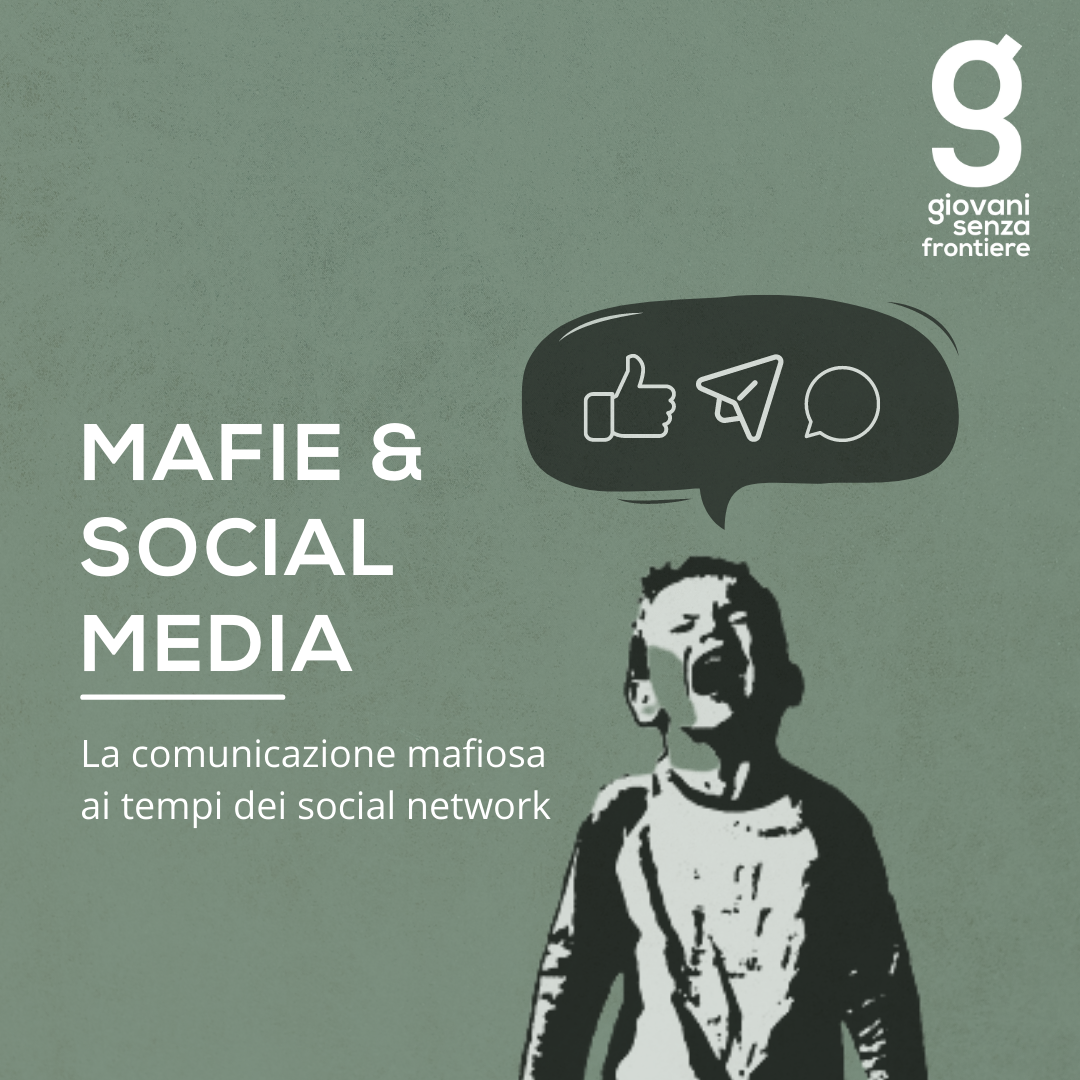 Mafie & Social Media: mafia communication at the time of social networks is the latest communication campaign by Giosef Italy.
With the support of the Foundation legality project ONLUS in memory of Paolo Borsellino and all the other mafia victims – an initiative of the National Association of Magistrates of Palermo -we have created a series of video interviews, whose central theme is the evolution of mafia communication in the age of social media.

Mafiosi are increasingly resorting to the web, they are present on Facebook, Instagram, TikTok and have decided to occupy this space, open to everybody, despite the intrinsic oxymoron with the ‘secrecy’ of the criminal organisations to which they belong.
“If the rules of the past were still in force, the mafiosi would not even have to approach these new means of communication that leave indelible traces that cannot be erased. On their profiles, or on those of their relatives or most trusted friends, one can read, on a daily basis, ideas, thoughts, sayings, expressions of joy, anger or hatred, desires, aspirations, coded messages, veiled threats, reproaches, invectives, double entendres: there is a world that comes to light and it is well to observe it carefully.”

How has mafia communication evolved over the years?
What cultural processes underlie the adaptation of mafias to modern communication systems?
Who are the mafiosi online? What channels do they use? What do they communicate and with whom?
What are the risks of their online presence for social media users?
How much awareness is there of the phenomenon?
Are there any journalistic enquiries, investigations or trials based on criminal conduct tracked through social media?
What tools have been put in place by the police and the judiciary to counter this phenomenon?
How to make effective counter narratives to address the problem?
How can the science of data analysis be adapted to investigations against kingpins?
Beyond trials and punishments, what are the concrete tools available to civil society to fight mafias in 2021?

These questions are the starting point for our series of interviews.
We have contacted a panel of mafia experts who, week by week, will analyse the phenomenon from different perspectives, with the aim of drawing a picture of the subject as complete as possible. Journalists, university professors, representatives of associations, but also judges and police officers. Different points of view but one common objective: to fight the mafias, stop their criminal messages and give citizens the tools they need to defend themselves.

We chose the month of May for this project because we think that the sacrifice of journalists, judges, policemen and all those who have lost their lives fighting the mafias should be honoured with concrete and practical gestures.
Doctor Giovanni Falcone said that mafia is a “human phenomenon” , so it can be known and studied in order to get out of a scheme that constantly frames it in stereotypes and rhetoric that are the same as they are.

In the coming weeks we will publish all the content produced on this blog and on our social channels: Facebook and Instagram.
The complete video interviews will be available on Giosef italy’s Youtube channel.

Anna Sergi is a doctor of sociology with a specialisation in criminology at the ...
Read More

For the round “Mafie & Social Media” we interviewed Professor Davide Bennato who teaches ...
Read More

Professor Enzo Ciconte is a teacher of the history of organised crime at the ...
Read More