Augusto Di Meo is the eye witness of the killing of Don Peppe Diana, who was brutally gunned down in his church in Casal di Principe on March 19th 1994, because with his work and his words he defended his people.

Augusto Di Meo is a photographer, an artist but, first and foremost a citizen. Apparently a man like many others but that has actually contributed to the end of a dark age for his territory.

Augusto has in fact made what should be a very natural act: he reported to the police the person who killed his friend Peppino in front of him. This very natural action though looked like insane, suicidal, to the eyes of those who lived in Casal di Principe in 1994 and which knew who was Don Peppe Diana.
But Augusto knew and he still does know that this was the only way he could go, because that was the way him and Don Peppe chose, because that’s how you fight the terror of organised crime; with human connections, by creating communities and by using the tools and the men of the state, calling on them to take responsibility.

These are heroic gestures only if we allow ourselves to forget what should be “normal”, for this reason the resistance is carried on every day, with every small gesture, choosing on which side you want to be.

With extreme gratitude we have then collected the story of Augusto, thanks to the work of our ESC volunteers of APICE that are living in our hostel Il Paguro, and to the support of Roberto Fusciello from Altromodo, one of our partner organisations, and we are happy to be able to share it with you, so that his act and his words will be remembered and will keep setting an example for all of us.

The full documentary is available on our YouTube channel at this link: 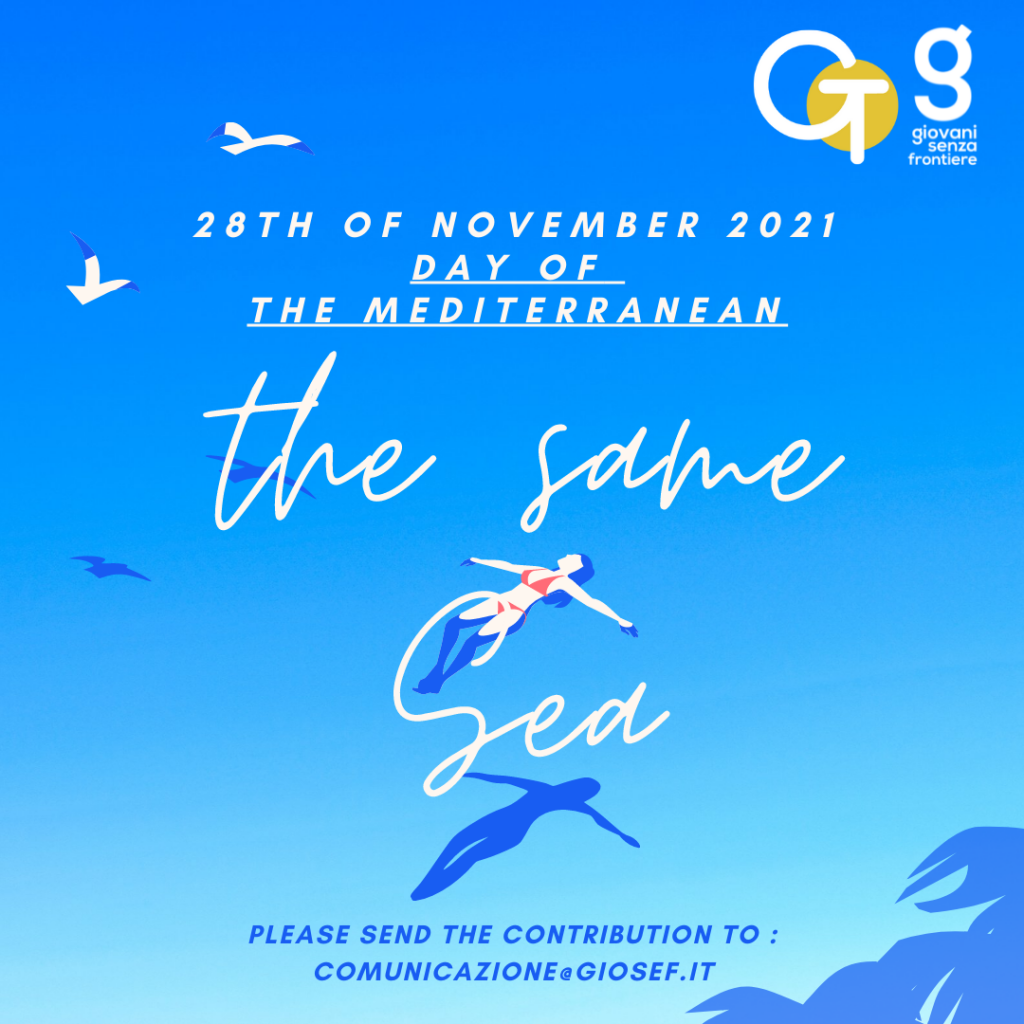