Born in Ceuta in 1978, Hossain is a practicing lawyer, an expert in civil, mortgage and commercial mediation and with extensive training in human rights and equality. She is also a tutor at La UNED de Ceuta.

In 2015, she entered the Ceuta regional parliament as a deputy, thus becoming the first Muslim woman to head a political group with representation.

She is the fifth feminist speaker in Ceuta, as leader of the Movement for Dignity and Citizenship (MDyC) party

“The shootings, the prison and the marginality that surrounded us pushed me to study Law. Always wanting to help others has marked my path. Currently I try through politics, with its frustrations and emotional gratifications,” she explained recently.

Daughter of Moroccan parents, Spanish, practicing Muslim and with a visible veil, in recent times, she has become known for her interventions in the plenary session, charging openly against Vox, a party with which she has had several disagreements, to the point of becoming in the face of the opposition to the extreme right in Ceuta and on the target of their attacks, achieving national significance with several of their interventions.

On Saturday, November 13, 2021, Fátima Hamed Hossain participated in an event together with the Second Vice President of the Spanish Government and Minister of Labor and Social Economy, Yolanda Díaz; the mayor of Barcelona, ​​Ada Colau; the first vice president of the Valencian Community, Mònica Oltra; and the spokesperson for Más Madrid, Mónica García at the Olympia Theater in Valencia..

After the strong emergence of Vox in 2019, her condition as a Spanish woman, wearing a veil during plenary sessions, has made her the target of the rhetoric of hate from the far right, but also an increasingly visible face when it comes to responding to the ultra insult. Hamed talks about the diplomatic and border crisis last March on the border with Morocco, the role of women in politics and, above all, the xenophobic radicalization of the political message in a city whose half of the population is Muslim.

One thing is nationality and another is the creed that you may or may not have. Our State is non-denominational. It is the most normal thing in the world for someone to be Spanish who, then, believes in whatever they want. Sometimes they ask us if we are Spanish or Muslim, as if it were incompatible. We do not understand how nationality can be confused with creed. About Vox, we all know what they are, an ultra-rightist formation with an ideology based on hatred for those who think differently and those who are different. This way of selling their message has been very successful for them, insulting, provoking and waiting for the reaction of the person in front. 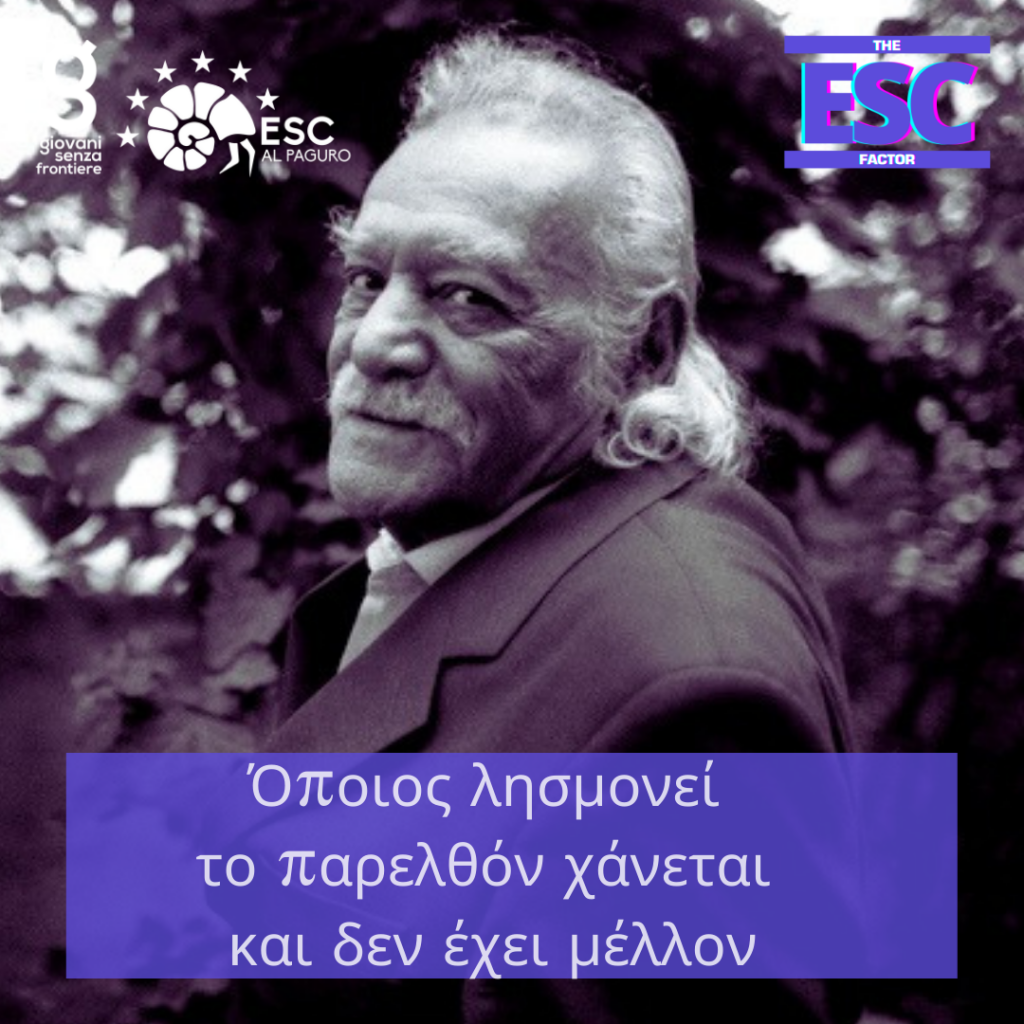