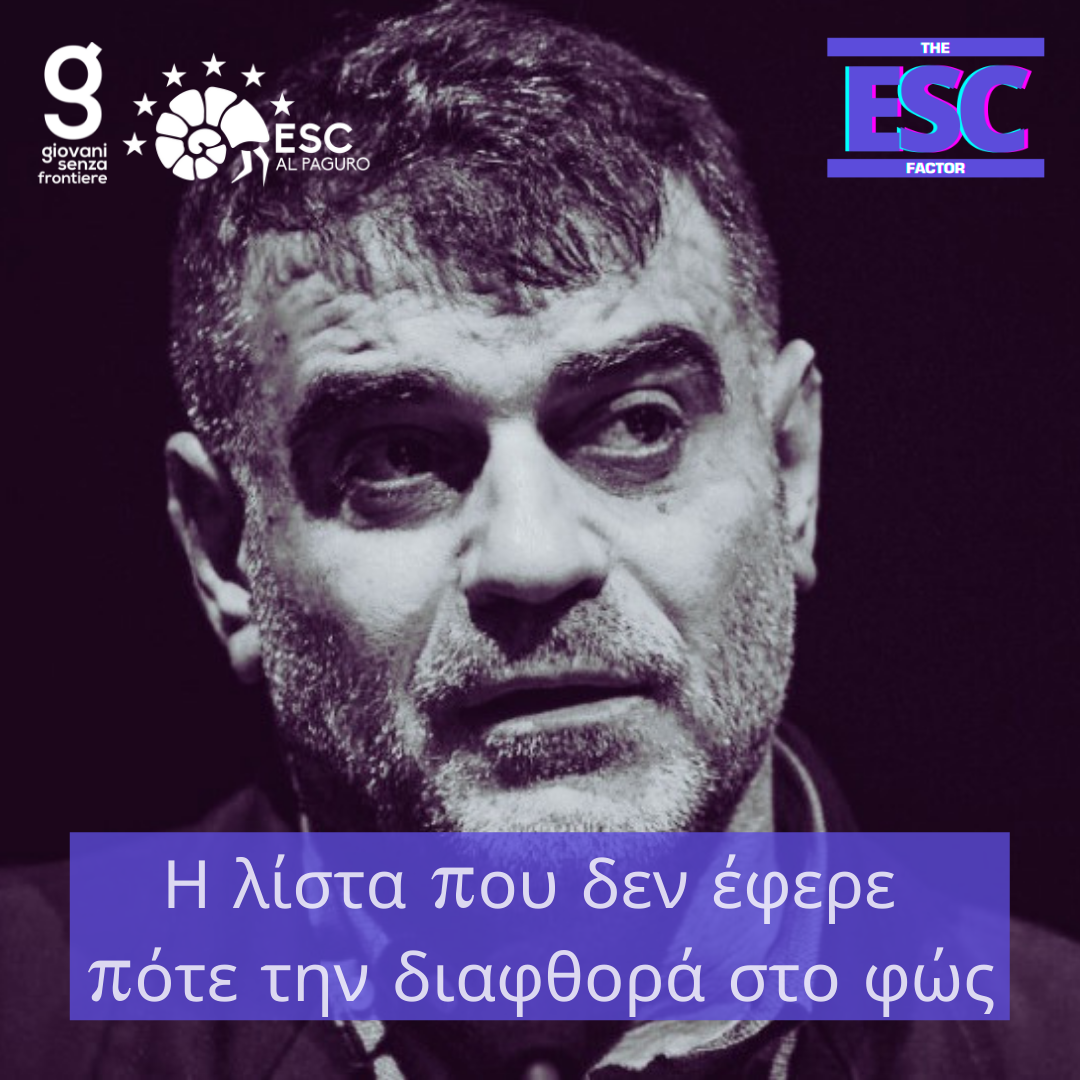 The Lagarde List is a spreadsheet containing roughly 2,000 potential tax evaders with undeclared accounts at Swiss HSBC bank’s Geneva branch. It is named after former French finance Minister Christine Lagarde, who in October 2010 passed it on to Greek officials to help them crack down on tax evasion.

In 2006 and 2007 a computer technician, Hervé Falciani, allegedly stole bank’s data, containing the names of customers from several EU countries, and attempted to sell them to several governments.

In January 2009 the police raided the French home of Falciani and found computer files on 130,000 potential tax evaders (24,000 from across Europe) and began investigating them. The French government then passed the information on to selected European governments such as the United Kingdom to help them crack down on tax evasion.

In the early summer of 2010, the French intelligence service DGSE informed the (then) head of Greece’s National Intelligence Agency that many of those named in the Falciani dossier were Greek. and that French authorities were prepared to deliver a list containing names of wealthy Greek depositors in Swiss banks to help the Greek government to crack down on tax evaders. The head of Greek intelligence then briefed former Finance Minister for the George Papandreou government, Giorgos Papakonstantinou, who accepted this information in a meeting with then French finance minister Christine Lagarde, on the condition that it remain discreet

In October 2010, Lagarde sent a list of 1,991 names to Papakonstantinou through diplomatic channels in the form of an unlabelled CD containing spreadsheets for the roughly 2,000 accounts now known in Greece as the “Lagarde list”.

Papakonstantinou later told a parliamentary inquiry that he “handed all the files to the new head of the tax police” – the Greece’s Financial and Economic Crime Unit (SDOE) – “and asked him to proceed with a full investigation”. However, the tax authorities chose not to proceed and Papakonstantinou left office in mid-2011, and the CD went missing.

Papakonstantinou’s successor, Evangelos Venizelos, produced a copy on a memory stick and began a limited investigation as to whether any of those listed had evaded taxes. The investigation only looked at around ten politicians and no legal action was taken. It was only when then new Finance Minister Yannis Stournaras asked Paris for another copy, that Venizelos supposedly forgot the USB stick in private office. Comparison of the list newly delivered from Paris with the one supplied by Venizelos from the Greek ministry of finance revealed that in the latter one three names were missing, all relatives of Papakonstantinou. This led to Papakonstantinous’ expulsion from the PASOK political party. In 2015, Papakonstantinou received a suspended misdemeanour conviction for the tampering. Yet he has consistently denied all charges.

On 28 October 2012, Greek reporter and editor Kostas Vaxevanis claimed to be in possession of the list and published 2,056 names from it in his magazine Hot Doc. The next day he was arrested for breaching privacy laws, a crime with a possible sentence of up to two years in prison. Three days later, Vaxevanis was tried and found not guilty.

Τhe way public services manage the issue of the list remains unclear, until today. Many of the names on the list have been cleared of charges with the Greek people not having a clear picture of the issue until today and a world known scandal like that being left on the labyrinth of the Greek bureaucracy.

Also known as Maria da Fronteira. She is a reference point in the promotion ...
Read More